In this tutorial, we are going to learn about the differences between an Event and a Message in detail.

In order to understand this clearly. Let’s talk about the Event and Message in terms of object-oriented programming.

To see this in more detail, let’s take an example and see how the message and events work. 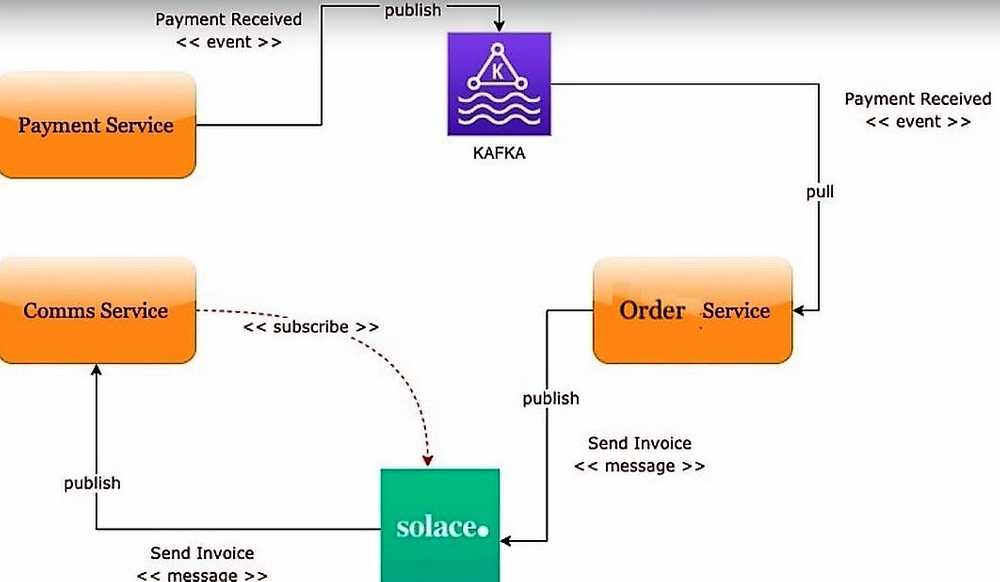